MEGAComm is proud to announce that our Keynote address for MEGAComm 2018, “Keynote: Startup Nation Update: How Can This Message Keep On Getting Better And Better?” will be given by Jonathan Medved!

Jonathan is a “serial entrepreneur” and according to the Washington Post (2007) “one of Israel’s leading high-tech venture capitalists”.  In the 2008 NY Times Supplement “Israel at 60” Medved was named one of the top 10 most influential Americans who have impacted Israel. 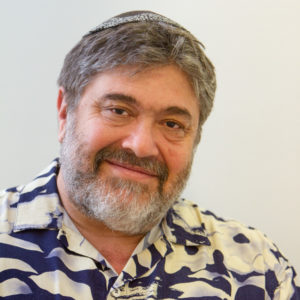 Medved is the founder and CEO of OurCrowd, the world’s largest equity crowdfunding platform for accredited investors which has raised more than $450M for 120 companies since its launch in February 2013. Bloomberg Businessweek said that OurCrowd “has blown up the exclusivity around tech fundraising” and The Jerusalem Post added that “It has taken OurCrowd only a matter of months to become one of Israel’s most active funds”. TheStreet.com said that OurCrowd is “Crowdfunding for Real Investors.”

We are honored to once again welcome back Adobe’s WorldWidw TechComm Evangelist Stefan Gentz, who will help close the conference. Stefan will present:

Feeding the Goldfish in 19 Minutes and 52 Seconds 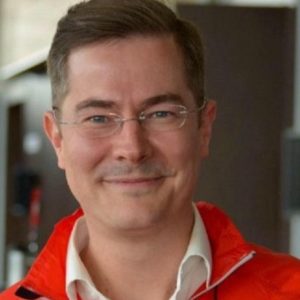 Content consumption patterns have dramatically changed over the last decade. The maximum selective sustained attention span of a human being is about 20 minutes.

The length of this talk. Latest research shows that the transient attention span of human beings has even gone down from 12 to 8 seconds over the last decade – even a goldfish has a longer attention span.

To communicate content in the future successfully, we need to move from drops to drips, deliver smaller content chunks, improve findability and searchability and tailor content to the content consumer’s role and context automatically.